A mural inspired by the hustle and bustle of midtown.

Located in the office of a midtown tech company within the Empire State Building, Empire Boogie Woogie is an explosion of color in a utilitarian space. We wanted to create a satisfying visual experience with a colorfully charged emphasis to use “color as a vessel for joy.” The title of the mural, Empire Boogie Woogie is a nod to the Dutch abstract painter, Piet Mondrian’s Broadway Boogie Woogie, which was made between 1942–43 after the artist first moved to NYC.
In the mural we infuse the space with some of New York’s dynamic rhythm, energy, and movement, solidifying the city as a locale that has inspired generations of artists. As a visual anchor, Empire Boogie Woogie creates a tangible connection between the hustle and bustle of the city and the ideas, journeys, and stories flowing throughout the office. 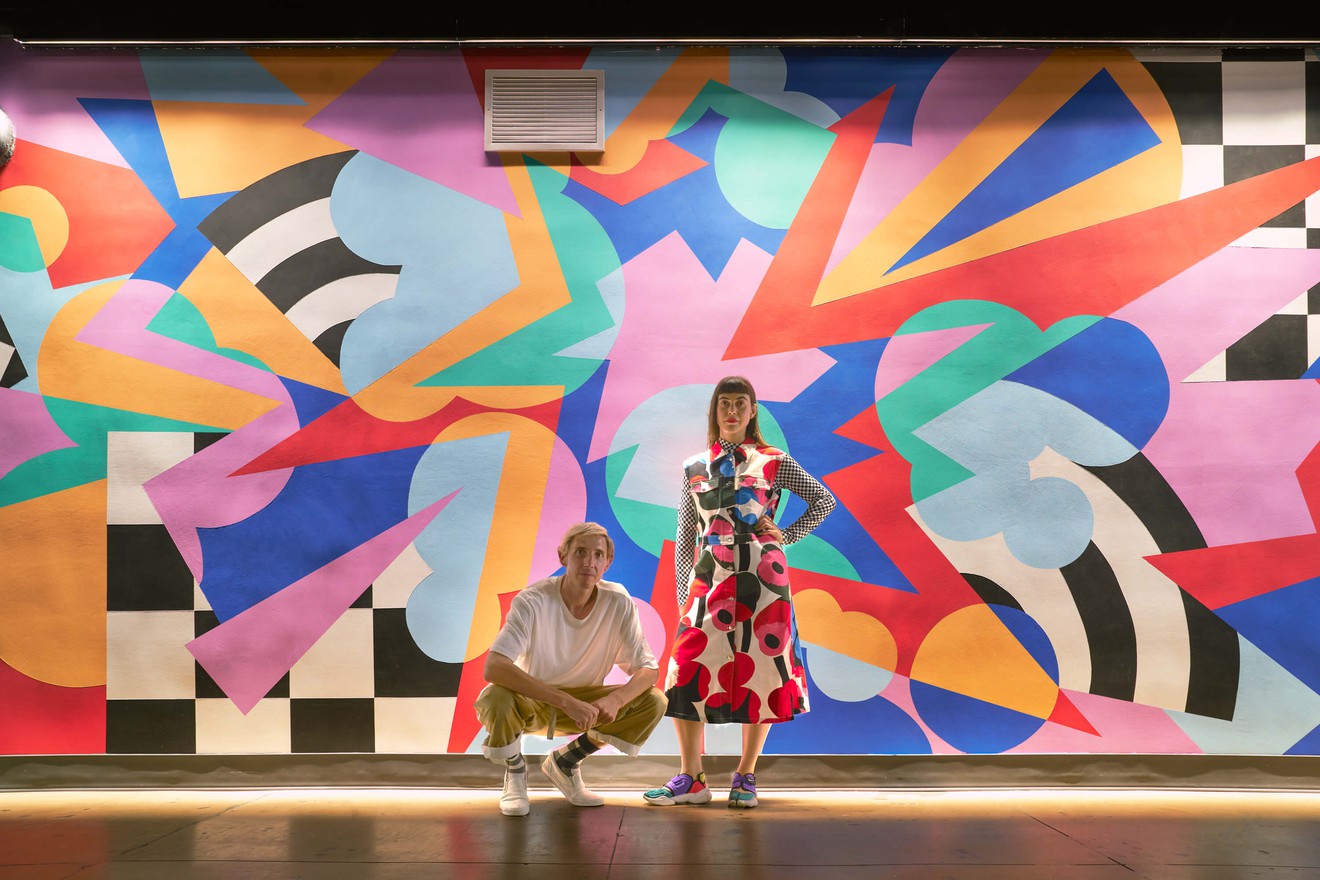 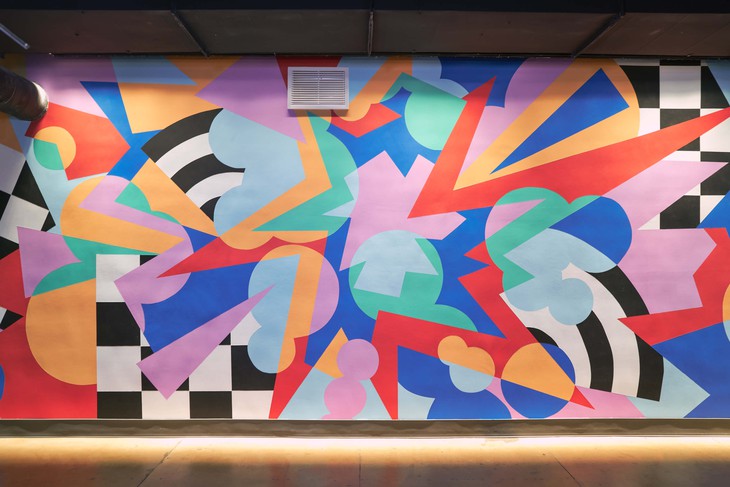 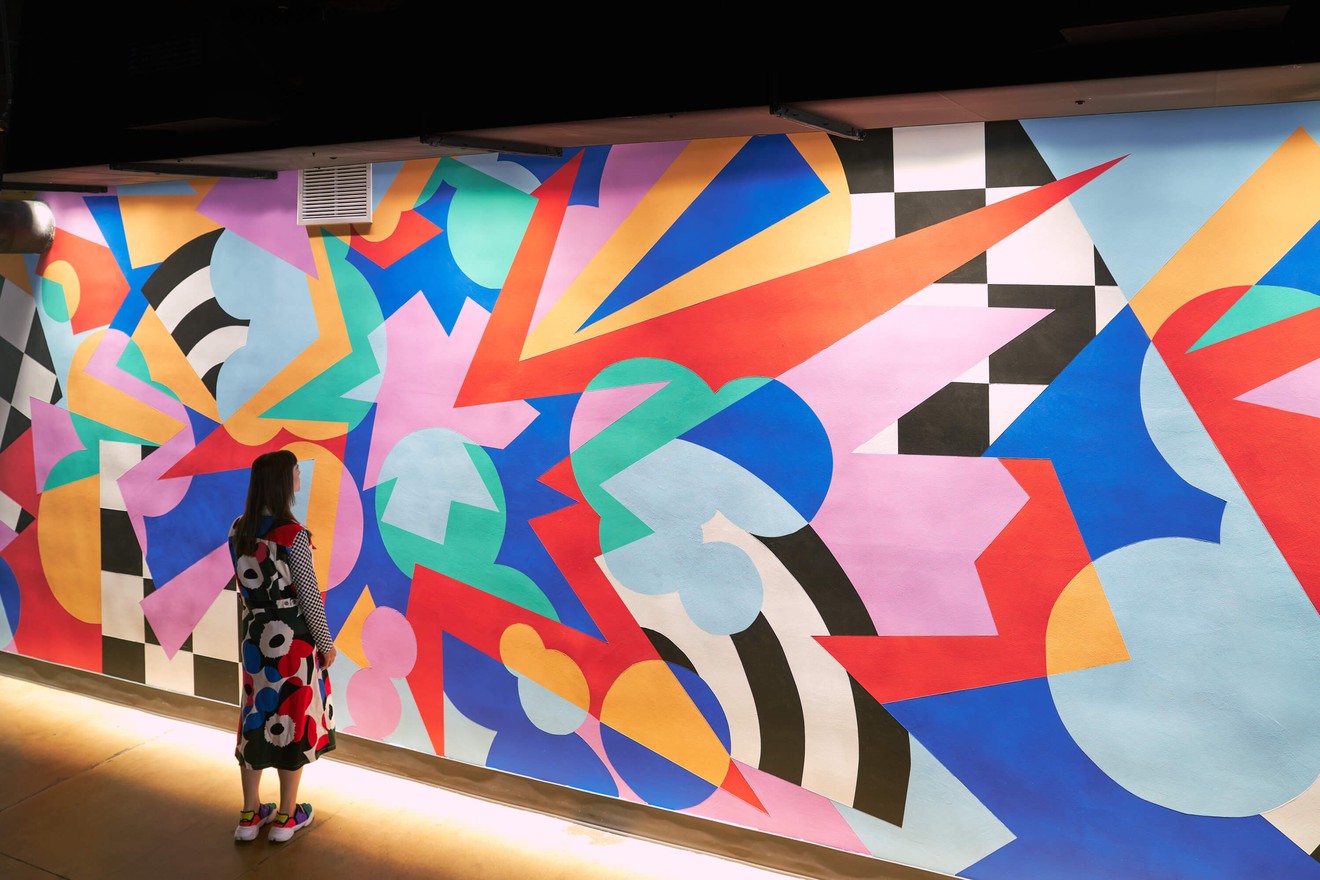 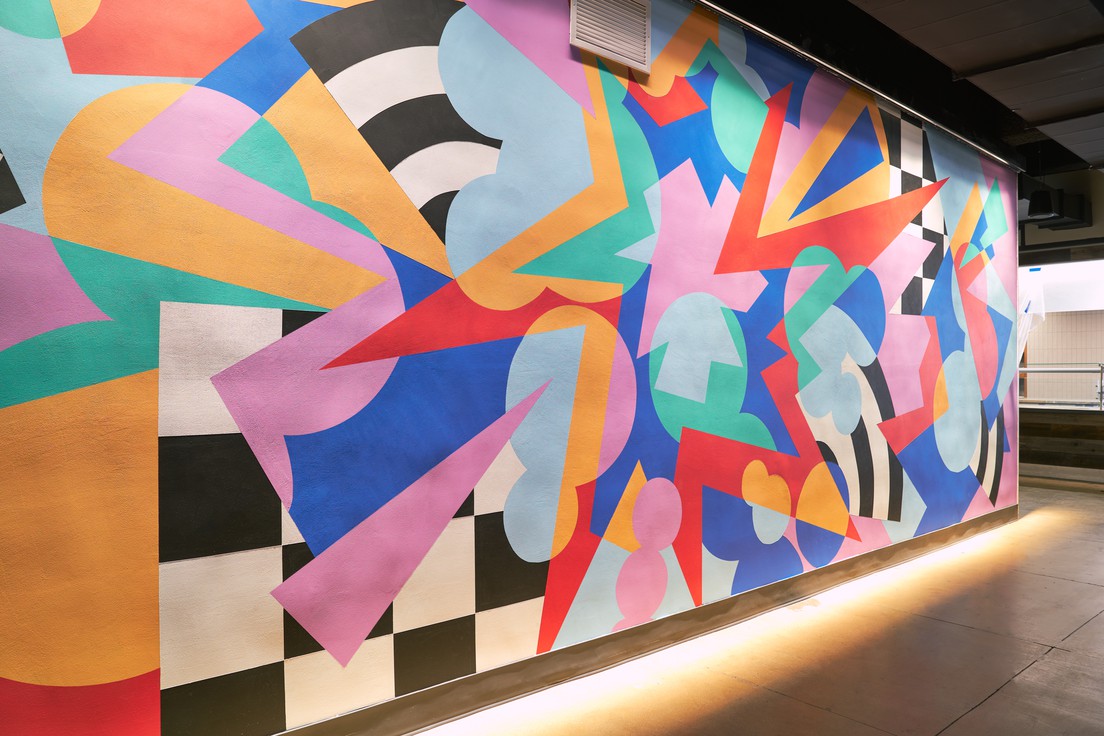 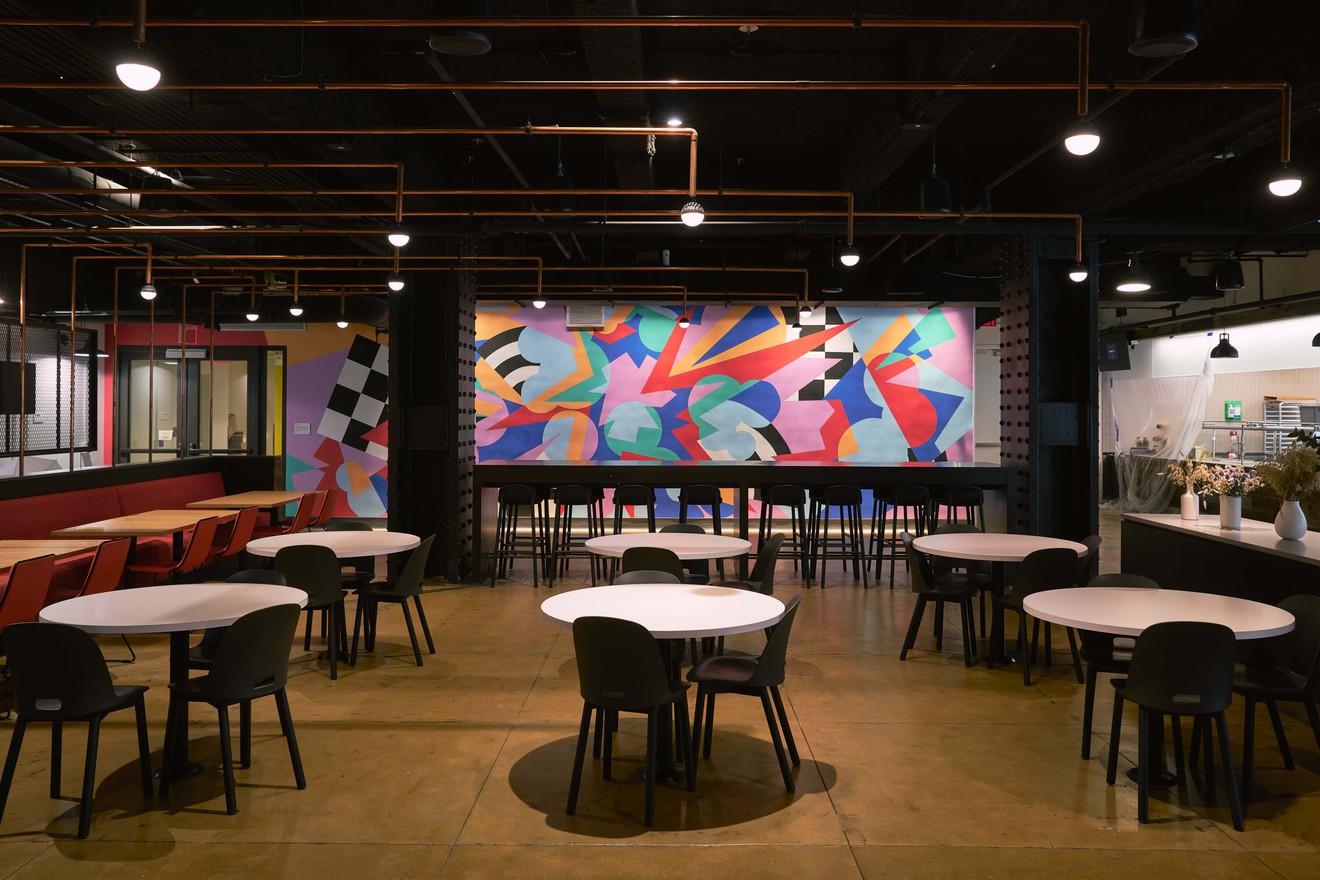 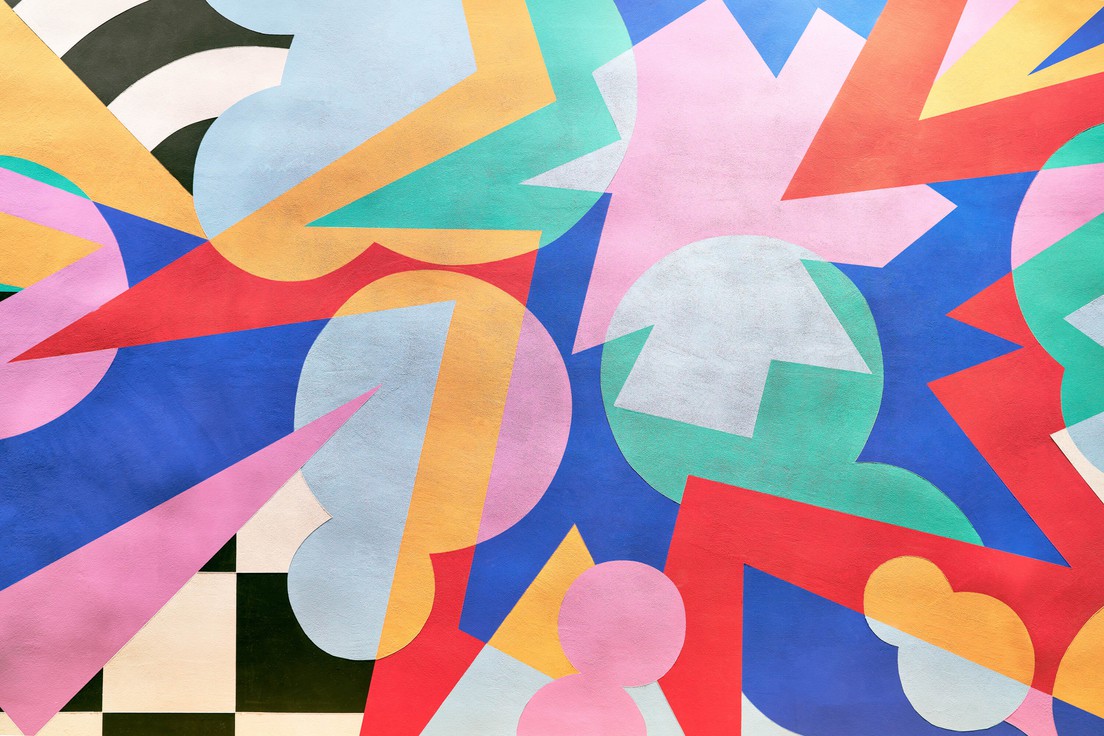 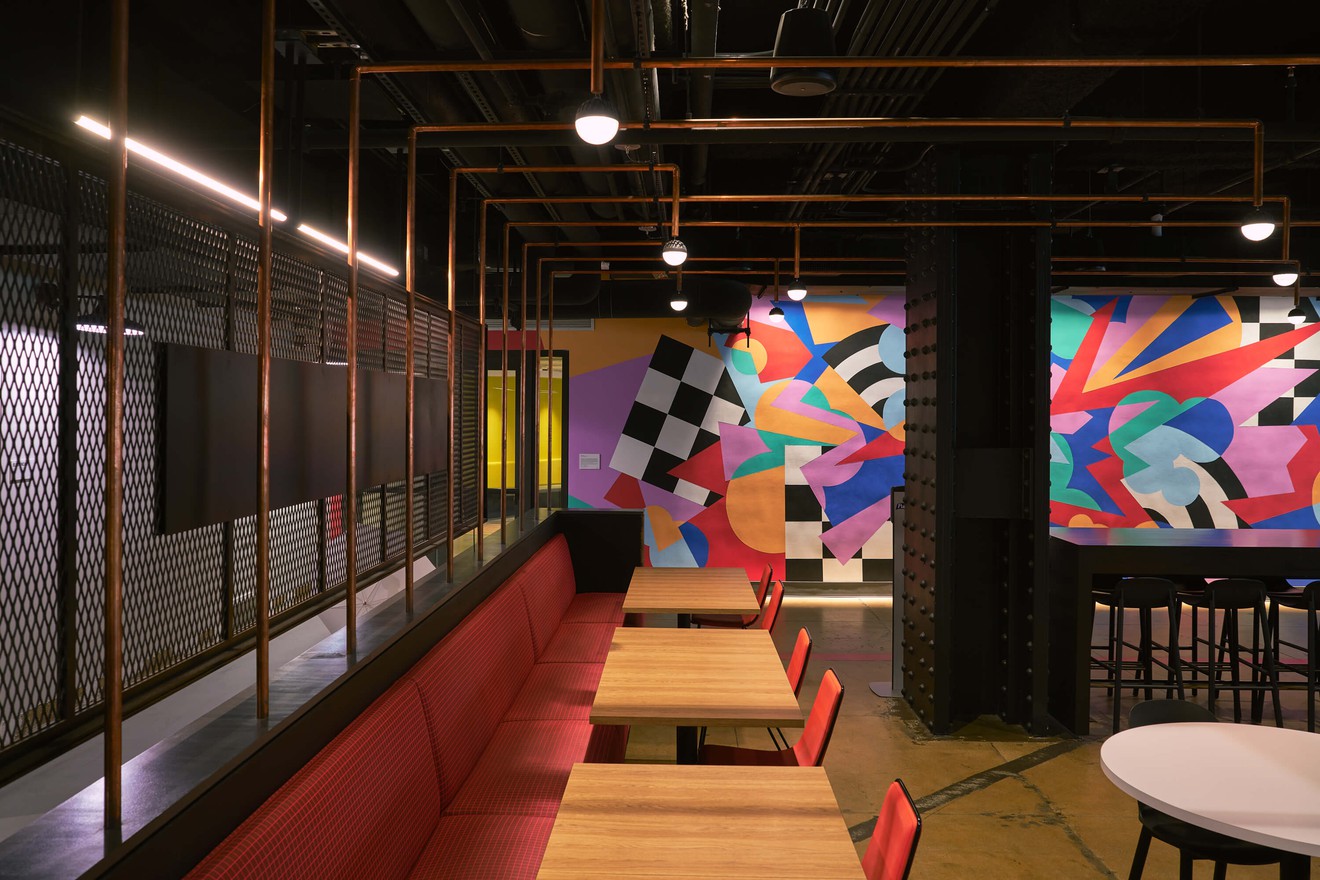 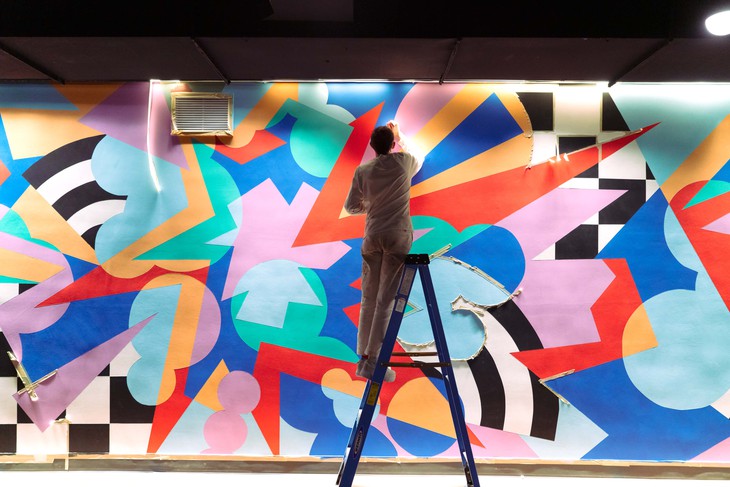 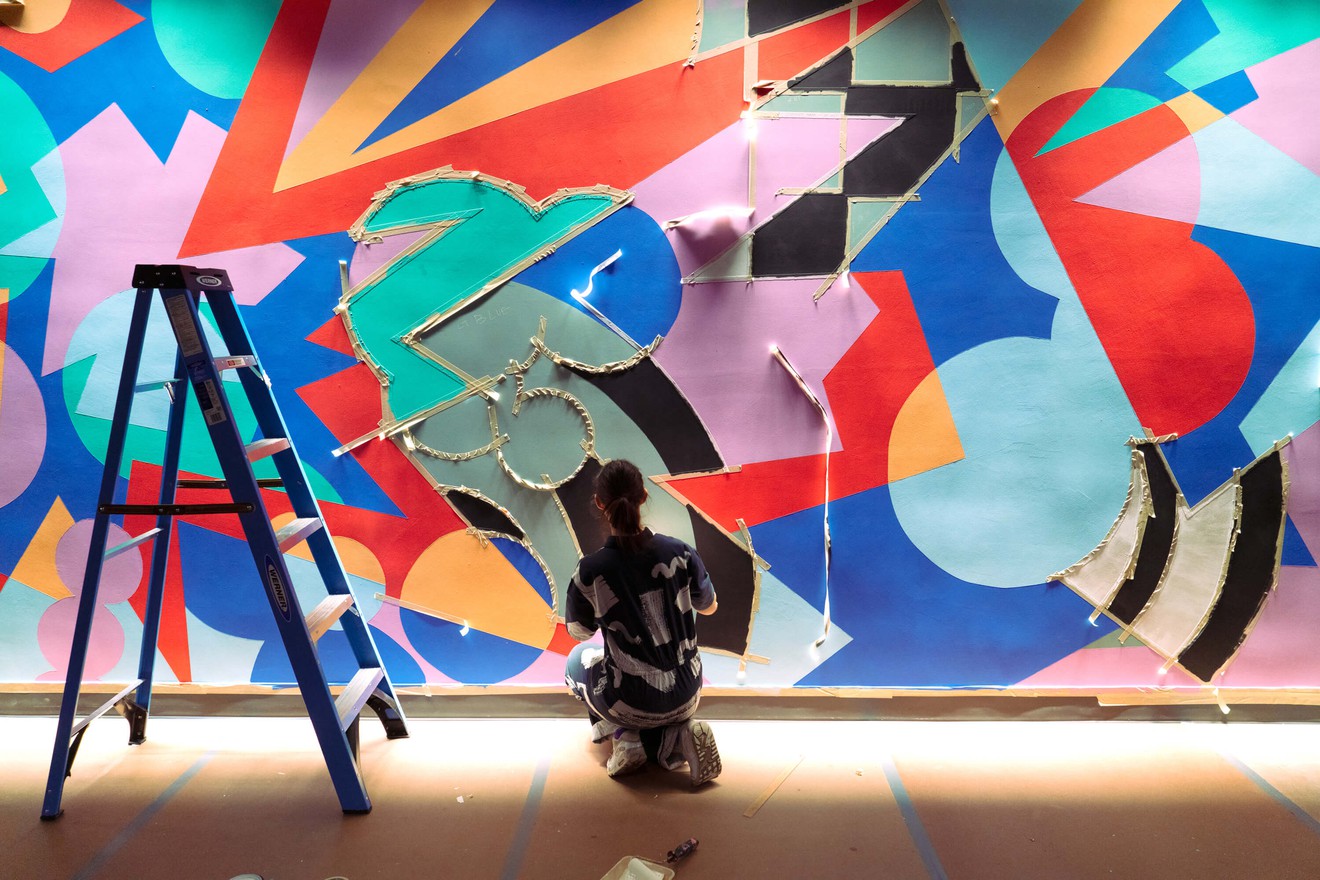